Repo rate, reverse repo rate, bank rate- do they sound alien to you? You might have heard or read about these terms in news especially when there is a discussion of finances involved. Well if you don’t know the meaning of these terms, you are not alone. Through this post we would like to explain what exactly Repo Rate means and how it affects the common man. Apart from this we will also explain what Reverse Repo Rate means. You will also get to know what is bank rate and the difference between Repo rate vs Bank Rate.

Repo rate is the term used for the rate at which the central bank of any country (The Reserve Bank of India, for India) lends money to commercial banks whenever there is a shortfall of funds. Monetary authorities use repo rate to control inflation. Whenever there is inflation, the central bank increases the repo rate.  What it does is, it acts like a disincentive for the banks to borrow money from the central bank. This leads to reduction in the money supply in the economy of that country and hence helps in arresting inflation.

The central bank, like RBI in India has to take a contrary position in case of a fall in inflationary pressures. Repo and reverse repo rates facilitates the liquidity adjustment in the economy.

Bank rate is often called as discount rate by financial institutions. The bank rate is used by commercial banks while borrowing money from the central bank.  Commercial banks secure a loan when they anticipate shortage of funds in their own bank.

Let’s take a look at some of the differences between bank rate and a repo rate.

Previous What is GST and How will it affect you ?
Next How to Crack SBI PO Exam in first Attempt? 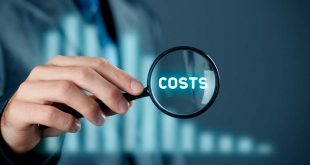 What is Importance Of Cost Management Training? 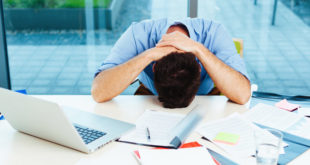 7 fatal mistakes which may end up your business career 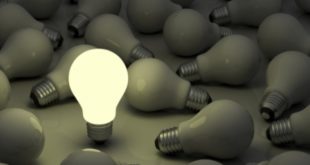 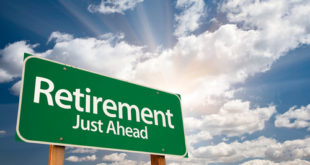 20 Business Ideas after Retirement in India 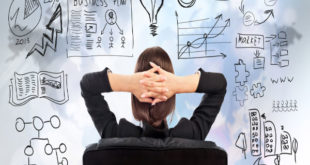 Top 20 Business Ideas for Women at Home in India 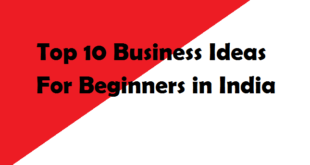 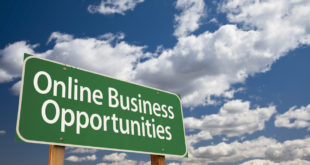 Today, retired professionals, women at home and students are looking out to earn extra income …