As we all know credit cards are helpful for the purchases we make through it. And the bank offers us free cards. But there were compulsorily things you must know about a credit card. Like our imagination credit card is not free. We have to pay a certain amount for it which is we never knew. All these charges is a headache if we don’t use the credit card properly.

Even though the bank says you that they give you free credit card but they are charging many hidden charges on these credit cards. When you get a free card, you think that the joining fee and the annual fee will be reused. But the actual thing is that you have to pay an amount after the initial period. The waived off is only up to one year. And the amount you have to per year is about Rs 1500 to Rs 3000. You can check here for complete details of all charges on all major credit cards in India.

The bank will give a due date to pay the outstanding amount for each month. If you don’t pay or if you were not able to pay within the expected date which the bank given, then the bank will charge an interest at the rate of 3 cent per month that expenses incurred on the card. This is not seemed as excessively high rate but the actual thing is that the monthly interest rate is annualized to arrive at an annualized percentage rate which is probably known as APR. This APR or annualized percentage rate can be high as 36 to 38 per cent.

Every banks who provides you credit card will put a limit on every credit cards. Even when you cross a single amount of one rupee the bank will charges you a limit amount which is about rs 500 or 2.5 per cent on the over limit amount. The is the minimum amount which can be said as the bank puts high rate on crossing limit.

When you not able pay on time or when you made late payment, the bank will then also charges a certain amount on your payment. The late payment fee either fixed or flexible depending upon the credit card issued banks. There will be charged at the rate of 100 to 600 rupees for the amount between 500 to 20,000 and rupees 700 to 800 for the amount more than 20,000.

Did you ever lose your card before? There is a chance of losing your card even you have high caring capacity. In such cases you should apply for bank. While applying for card replacement the bank will charge a certain amount for the card replacement which is in between rupees 250 to 300.

Dishonor of ECS charge or limit on every credit cards

When the payment on your credit card bounces the bank, which provides you credit card will charge you a fixed amount. The amount will be at the rate in between rupees 300 to rs 350. There will be an amount of rupees 100 will be added to your statement when the banks sends a representative to pick up the cash or cheque on the amount of overdue in next month.

When you use your card to purchase petrol the bank will charge a percentage of the transaction value. This charge can be either 2.5 per cent of the transaction nor rs 10 to rs 25 flat fee which depends upon your bank. There are some banks which offers a claim on the surcharge for fuel. But this for some certain specified banks which in between rs 400 to rs 4000. Which means any transaction under rs 399 or over 4000 rupees will be charged as usual.

Share
Previous Are you Aware of the Tax Benefits of Life Insurance?
Next Mistakes usually made by new crypto traders 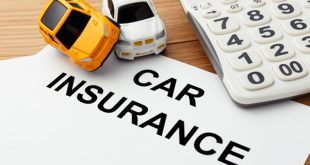 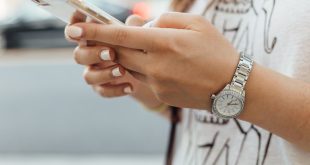 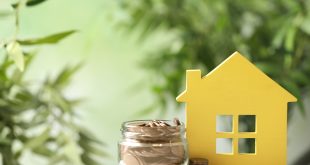 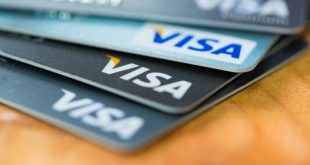 Reasons to Choose Credit Cards with No Annual Fee 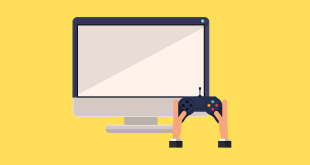 How To Choose A Kredittkort Provider In Norway

Given how popular credit cards have become recently, it’s no wonder that you are thinking …